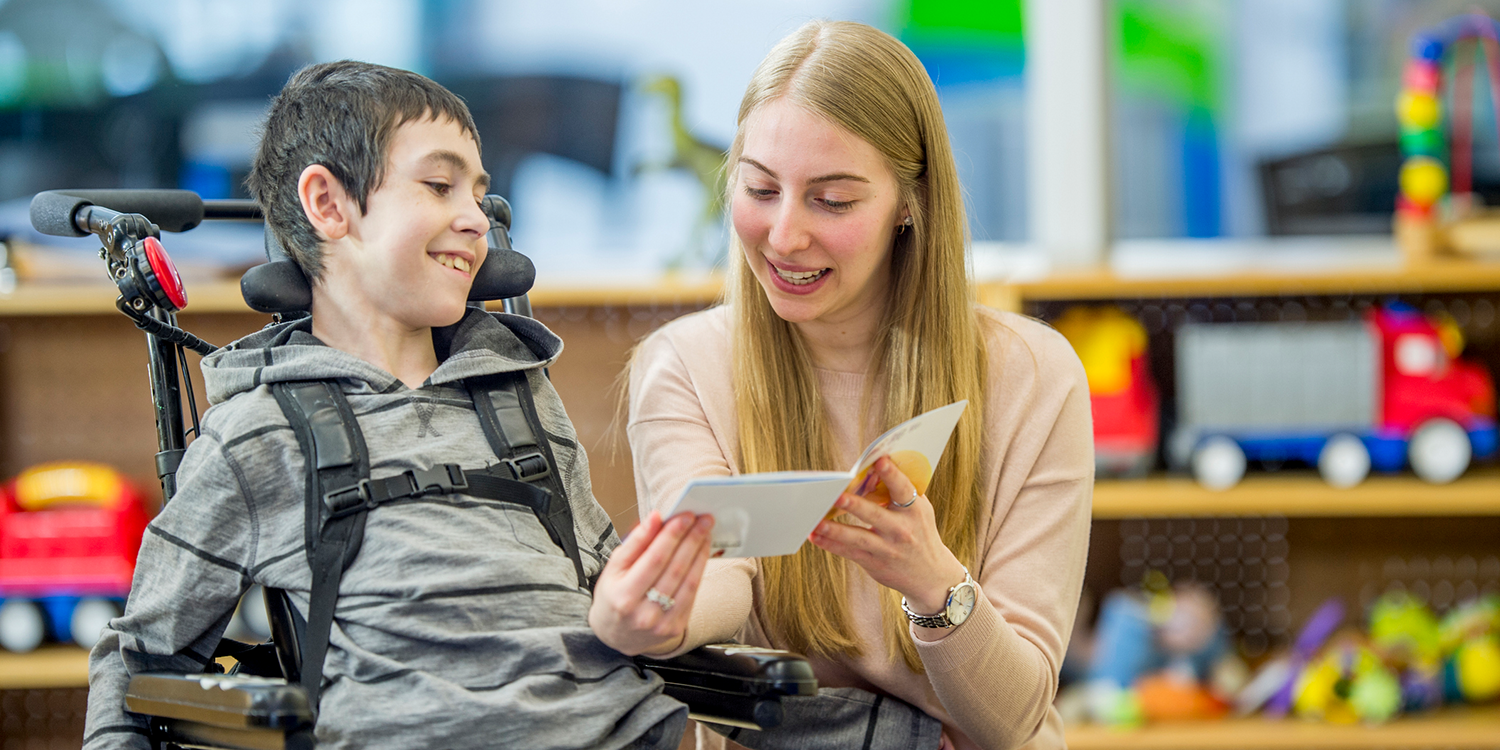 Argentina, year 2017. In the province of La Pampa, the student community faced a complex situation: a considerable percentage of students with disabilities.

Faced with this scenario, the government bodies in charge decided to promote a revolutionary and risky model: truly inclusive education. A system that would not limit their students but, on the contrary, would give them the opportunity to be part of regular schools, just like any other child.

READ MORE: “THE EIGHT KEYS OF THE EDUCATION SYSTEM IN FRANCE”

Thanks to this risky but effective move, today La Pampa’s inclusive education model is being praised all over the world. Do you want to know why? Read on to find out.

WHAT IS LA PAMPA’S INCLUSIVE MODEL?

Before we dive in, it’s important to set the background. In La Pampa, 1998 students out of a population of around 97,000 have a disability. Thanks to the efforts of the bodies in charge of public policies for students, more than 98% of this minority population now attends schools with a traditional structure. But how was this possible?

The key principle behind this model was the conviction that education and schools should be adaptable to all children, regardless of whether or not they have a disability. After all, this is part of the Convention on the Rights of Persons with Disabilities, an international treaty of the United Nations.

For a start, children have a choice: they do so through fully accessible online solutions for the whole population, where they have priority access to any of the state schools they like. 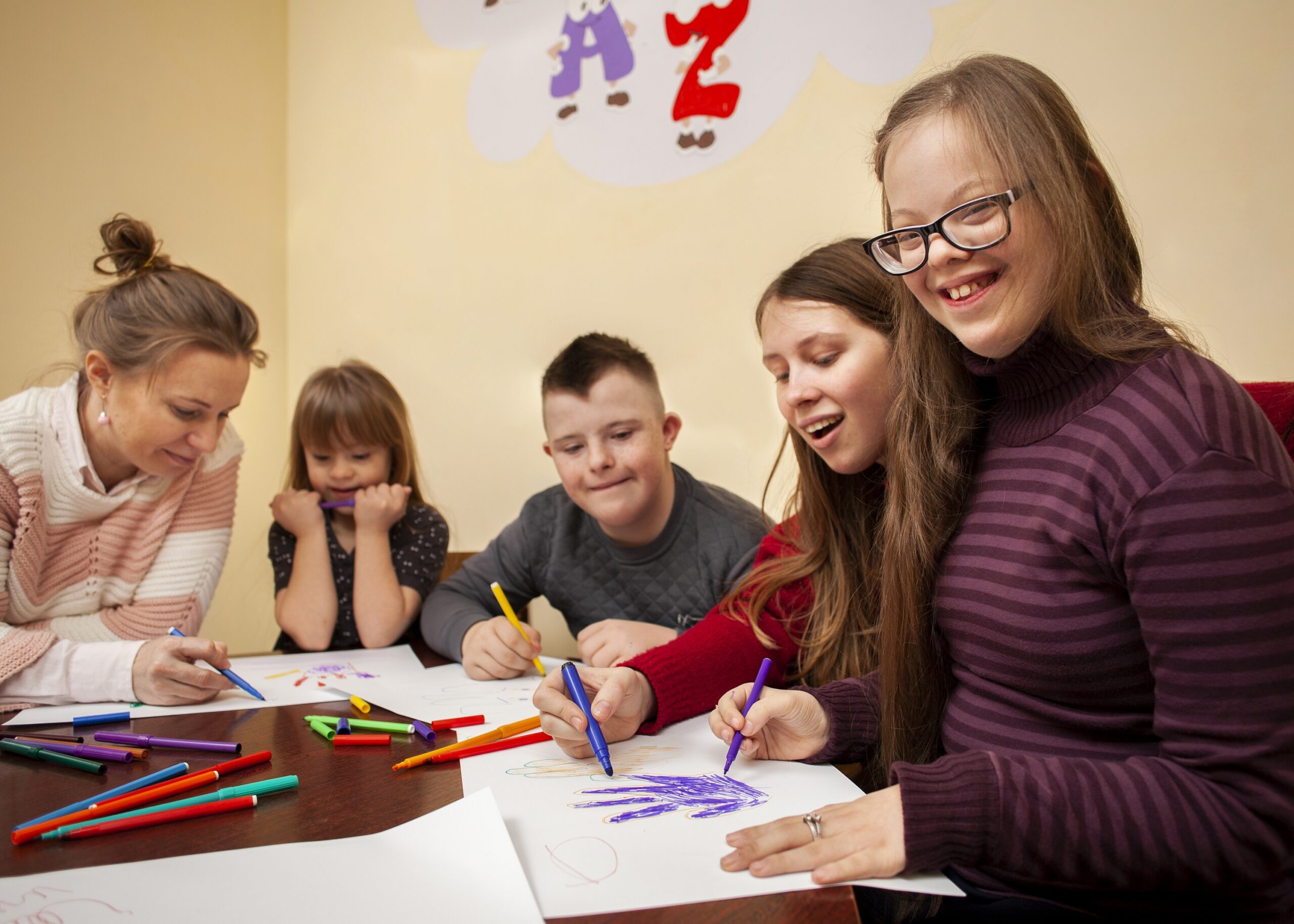 The inclusive education model has not only benefited students and their families. It also benefited the teacher labour market. After all, more than 300 jobs were created in La Pampa for the implementation of this model.

AN EXAMPLE FOR THE WHOLE WORLD

Since its implementation, La Pampa’s inclusive education model has been the talk of the world. In 2020, the European Union’s Euro Social programme took an interest in it and assigned a special one-and-a-half-year research commission.

This was preceded by fieldwork that laid the foundations for a new project, where the pedagogical partners are the central axis of the project. He also stressed the importance of the efficient use of human and budgetary resources in order to provide an unprecedented transformation.