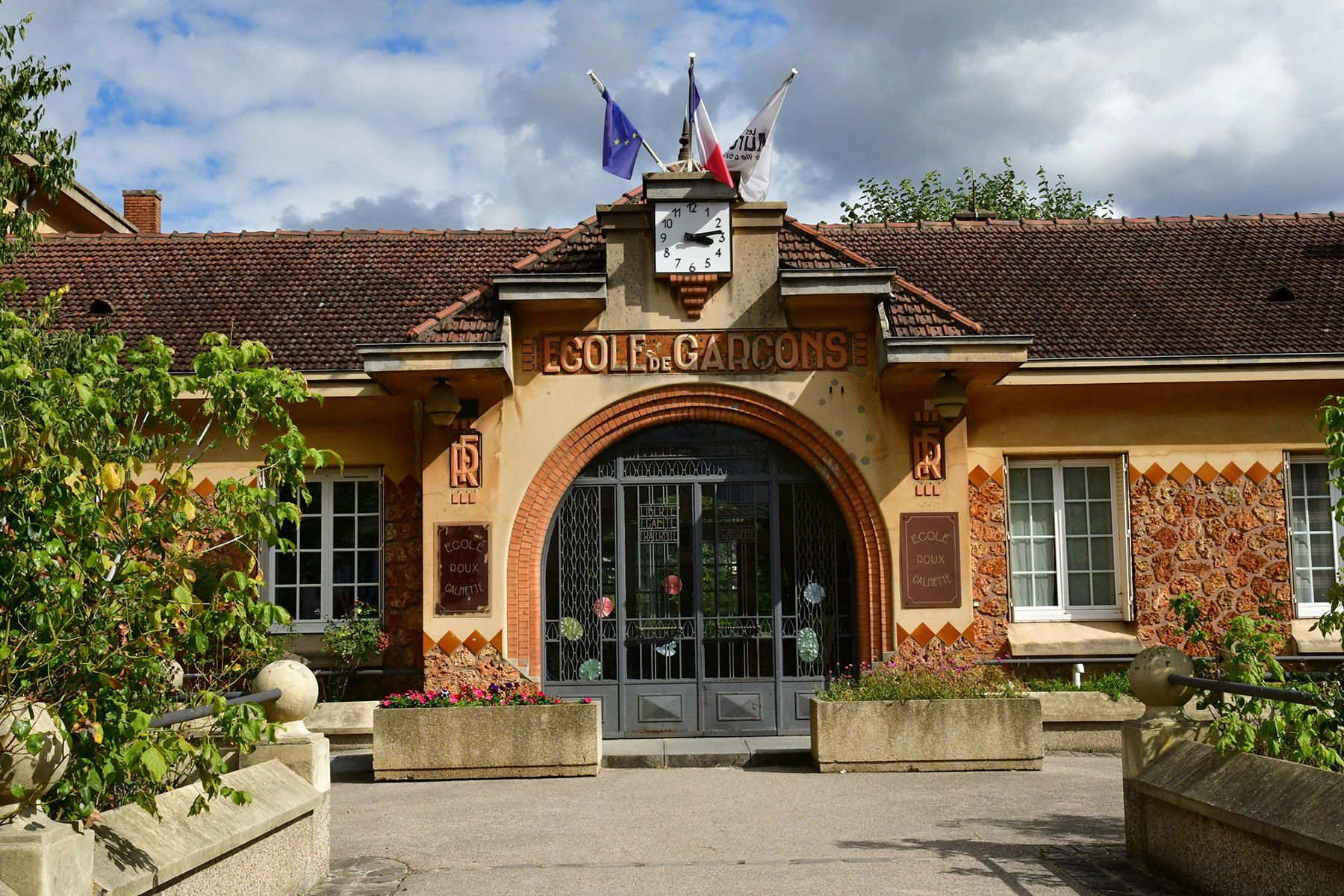 The French education system is one of the most renowned in the world. It is known for its high-quality, rigorous curriculum and a strong emphasis on academic achievement. French students consistently rank among the top performers in international assessments of reading, math, and science skills. The education system in France is highly centralized. The Ministry of Education sets the standards for all schools across the country, from preschool to university level. There is a great deal of uniformity in the educational experience from one region to another.